Good news seems to have appeared for the online casino industry and pokies sites. eCogra, an independent player protection and standards company for the online gaming industry, has just put out their statistics for the first half of the year 2010. eCogra reports that there is a great reduction in the number of casino disputes for this period.

More Details with the Casino Disputes

It’s important to note that this decrease in disputes even includes the fact that eCogra has 11 more accredited venues than they did last year. As the Fair Gaming Advocate Tex Rees explained, “These numbers are similar, and in fact compare favorably with last year’s numbers, despite the fact that eCOGRA now has 11 more accredited venues than last year.” Last year’s numbers for the full year were actually more than double what we see so far for the half year, showing a total reduction in casino disputes of 9%. 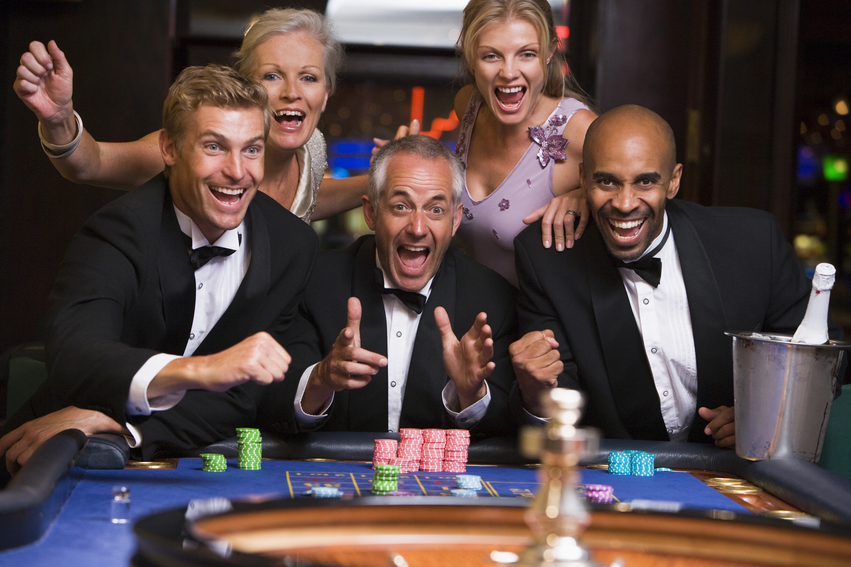 Why Less Disputes for eCogra?

Looking at this data and trying to figure out why there have been less disputes, Rees has a number of ideas. eCogra certified operators have quite a few polices in place that lead to a decrease in disputes. In addition, the certified operators with eCogra have been trained to settle casino disputes at that stage, which allows for less casino disputes that come through eCogra in a formal way.

The Nature of eCogra Disputes

Looking at the breakdown of the eCogra online casino disputes and pokies disputes helps sites to know what the major issues are. There was an overall percentage reduction in cash-ins and bonus issues and in increase in locked account and other disputes. The cash-in problems at pokies and other sites were 43% of the issues, bonus issues were 21% of the problems, locked accounts were 21% and other reasons were 15%. Certainly, as Rees points out, there is good news overall for pokies sites, eCogra and the online casino industry in general. She said that, looking at how many transactions at casino sites occur each day, tier one online casino sites certainly have a low level of disputes.